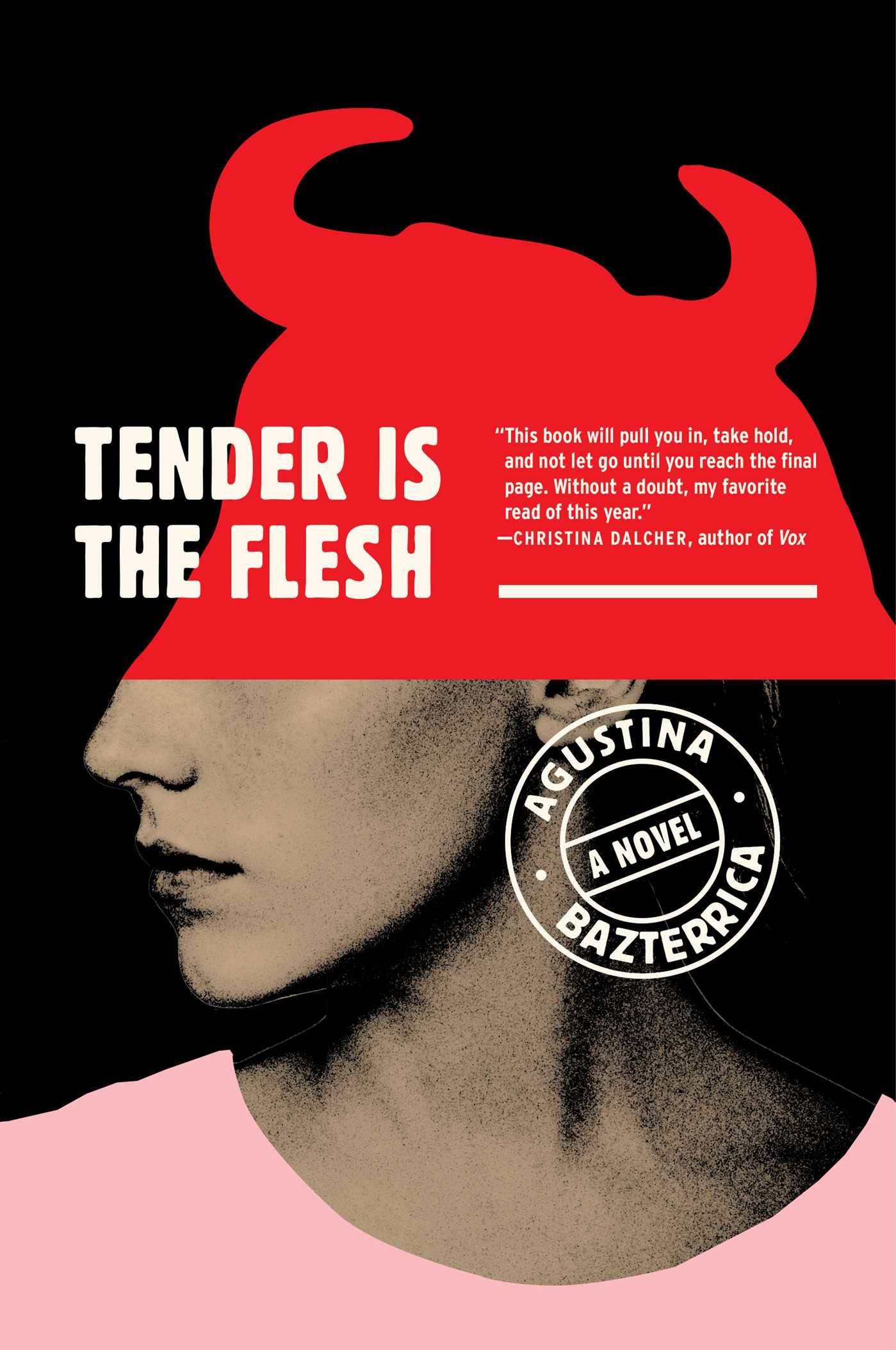 Tender is the Flesh

I have recently developed a preference for Impossible Burgers, a plant-based meat alternative, over ground beef. Reading Agustina Bazterrica’s Tender is the Flesh did not cause me to second-guess this decision.

To be clear, the novel is not simply a polemic about factory farming or a futuristic retelling of Upton Sinclair’s The Jungle. It is a deeper critique of the entire global economy, our class structure and a food supply chain designed to minimize consumer guilt.

Tender is the Flesh takes place in a future where a virus has made animal meat lethal to humans. Animals have been eradicated, and for a while, the world went vegan out of necessity.

That didn’t last long. Craving a meat fix, consumers (I use that word intentionally) turned to the only viable meat option remaining: humans. Dubbed the “Transition,” the world’s meat counters were once again stocked with product — now referred to as “special meat.”

Marcos, our protagonist, manages a meat processing plant and is highly regarded in the field. His father had operated a renowned slaughterhouse prior to the virus, but was unable to cope with the Transition. He was “a person of integrity, that is why he went crazy.”

Marcos also struggles with the Transition, but reminds himself that he does it to pay for his father’s care in a nursing home. Marcos is also dealing with the death of his child and the resulting estrangement from his wife.

He copes by detachment:

“He wishes he could anesthetize himself and live without feeling anything. Act automatically, observe, breathe, and nothing more. See everything, understand, and not talk. But the memories are there, they remain with him.”

His attempt at dissociation fails when a supplier, hoping to make nice for a botched order, gifts him with an expensive delivery — a young female “head” who is certified First Generation Pure (FGP), the most prized and costliest grade of “special meat.”

Like all “head,” her vocal chords have been severed so that she can’t complain and when it’s time to slaughter, the butcher won’t be upset by her screaming. Marcos ties her up in the barn while he decides whether he should sell her for a tidy sum, breed her or use her for food. (In a clever bit of world-building, foodies have perfected the technique of butchering “head” piecemeal so that they always have fresh meat available.)

Tender is the Flesh is broken into two parts. The first covers a very compressed timeline where we get to know Marcos, learn of his family tragedies and bear witness to the new method of meat processing. This is gut-churning stuff, even for a hardened horror lover such as myself.

But as hardcore as this first part may be, it is the second half where the book goes to a dark place even I wasn’t expecting.

Throughout part one, Marcos tries to distance himself from the horrors of reality. He’s a vegetarian who is disgusted by the business of human meat processing. He is also troubled by the reliance on euphemisms that legitimize (and dehumanize) the whole business.

In the second half, detachment is no longer an option. The gift of the FGP forces him to reckon with reality. He names her Jasmine, even though that is a crime punishable by death. He cleans her up and moves her into the house.

Once forced to action, Marcos is both a passionate idealist and a ruthless businessman. He connives to protect Jasmine, visits an abandoned zoo and prepares for his father’s death.

This culminates in a gut punch of an ending that is a reminder that being human isn’t the compliment some people want it to be.

Tender is the Flesh is an incredible book that is beautiful, well-written and dark beyond dark. It has one of the bleakest endings of any book I’ve ever read. In other words — I loved it.

And yeah, it makes the Impossible Burgers taste even better.